The End is Near – Final Reflections

Scrolling through my photos on my phone there were many bizarre things that happened after my last post.

(they were all veeeery crazy) 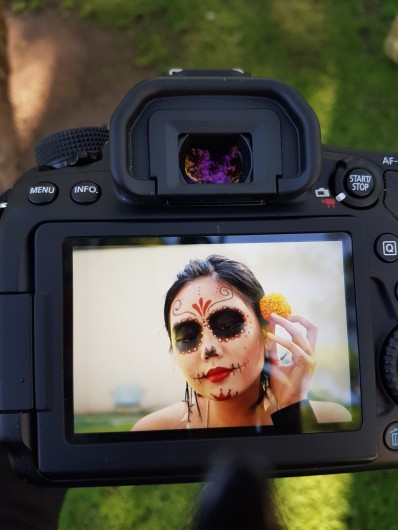 The people I worked with for the interview were really nice too.

I’m used to adapting as I moved to New Zealand from Indonesia and moved to several apartments already, but it doesn’t mean that I learned nothing.

I realise that I have this sort of mantra I use whenever I’m in an overwhelming situation. I try to be as narrow-minded as possible and think only of stepping forward bit by bit, because thinking of the big picture is overwhelming. For example, if I had thought of how much more I needed to hike towards the top of that railway hike, then I would’ve collapsed for sure.

A couple of times my foot slipped off the rocks and I had to really grip onto a rock or the side railway to hold myself from falling. But all I could think of was, “Dude, you can’t quit or go back now cos that means death,” even though there were still pathways now and then on the side for a much normal tramp. But it was something that I was committed to do once I set foot on the railway. During the times when I took breaks, there were also people much younger than me and much older than me that went ahead of me (because I let them, not because I’m unfit, haha). But breaks are seriously crucial otherwise I might’ve collapsed.

You may have guessed it, and yes, this railway track is a metaphor of your own personal journey. There may be people of all ages that are ahead of you, or improving faster than you. There may also be times when you’re at the edge and really want to quit, and there are feasible options goading you to quit. What’s important is to acknowledge that everyone has their own unique timing, and that what truly matters is not quitting. This applies for nearly everything.

All in all, I think it’s always great to diversify your life, and going on an exchange surely does it well. You’ll find that even on your time off when you’ve got nothing to do, you can at least reflect how far you’ve gone and plan what to do next.

Well, this is me. Signing off for the last time. I wish you luck for your own journey!