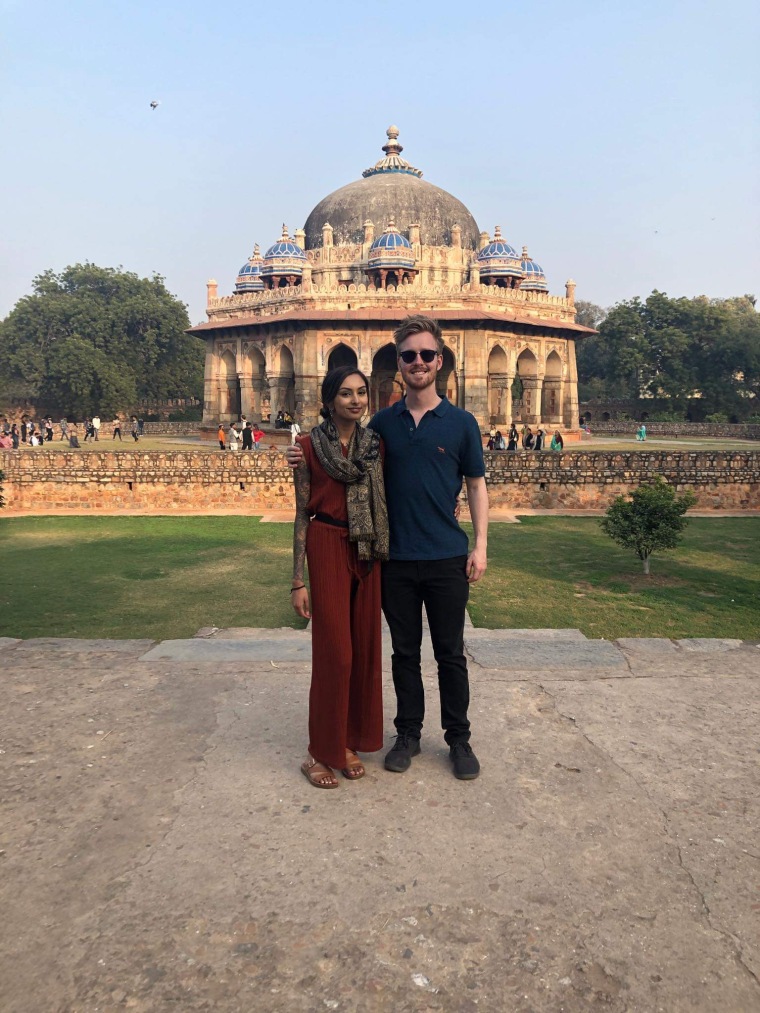 India has the fastest growing startup ecosystem in the world, with the total valuation of its startups forecast to be $500B within 5 years. Over the last few weeks I have visited a wide range of startups and technology companies including FlipKart, Zoomcar, MuSigma, Google, and Infosys. These visits have given me a unique insight into the startup ecosystem and the broader tech sector here. It is an exciting time – there has been huge progress over the last 5 years, with India’s startup ecosystem transforming into a major global player.

India presents a unique opportunity right now because of a number of factors. The country is growing incredibly fast; India will be the most populous country in the world in 2022, and the rate of development that is occurring is massive. India is rapidly transforming into a modern superpower, as hundreds of millions of people are lifted out of poverty and the country becomes wealthier.

The timing is right in 2020 because of two main factors. There is huge momentum that has been created by the government over the last 5 years, but there are still countless problems the nation needs to solve. These problems are not only countless, but they are HUGE. As a Kiwi the scale of India is almost incomprehensible – roughly 300X the population of New Zealand. Indias democratic government, its economic momentum, its thriving startup ecosystem, its giant scale, and its countless problems yet-to-be-solved combine to create a unique opportunity for entrepreneurs that doesn’t exist anywhere else in the world.

The opportunity here is huge, but it doesn’t come easily. There is a saying that India favours the patient – and I have already found this to be very true. India is chaotic, not only in the streets but also in the way business is done. There are major cultural differences that a Kiwi entrepreneur needs to learn and adapt to, including not least the mind-blowing 27 official national languages. English is fairly abundant, but fluent English isn’t, and this presents a very real challenge for operating here. Religion is embedded in everything, politics is complicated, and there are many subtleties one must learn to be effective in India.

A western entrepreneur has these challenges coming to India to start a company, but they also have an advantage. They bring a unique perspective – a western understanding of business – something that can be highly valuable here. This is why I believe the most pioneering entrepreneurs from New Zealand should come to India to start-up. India is where you can make massive-scale impact, where you can serve the biggest democratically ruled market in the world, and where there is rapid growth everywhere you look.

Only the most pioneering Kiwi entrepreneurs will come over here, and of those not all of them will make it work – but those who do will be rewarded both with huge wealth and huge social impact.