When I first browsed through the prospective universities open to exchange, I couldn’t make my mind up on where I should go. I watched a lot of American television growing up, so I felt like I could transition well into a US school, or alternatively if I chose a school in China I could become more connected to my ethnic roots. After doing research on my shortlist of universities, I discovered that Singapore lay at the intersection of eastern and western culture. As an ethnic Chinese person growing up in New Zealand I always felt stuck between the dichotomy of my Chinese identity and my Kiwi way of life, so I truly felt that I could learn a lot if I were to go to Singapore. With Singapore appearing to be the best of both worlds, I set my first choice university to be the National University of Singapore, and my second choice to be Nanyang Technological University.

Singaporeans were known to have a diligent and disciplined work culture. The start-up scene in Singapore was always fairly notable which gave me the impression that Singapore was a technologically advanced, innovative and forward thinking nation. Taking into consideration the warm climate and low crime rates, Singapore was beginning to look like a firm contender for me to devote my career towards. With 95% of Singaporeans travelling abroad for leisure, alongside world leading ranks in math, reading, and science education, I really looked forward to surrounding myself with these well-educated and well travelled people. 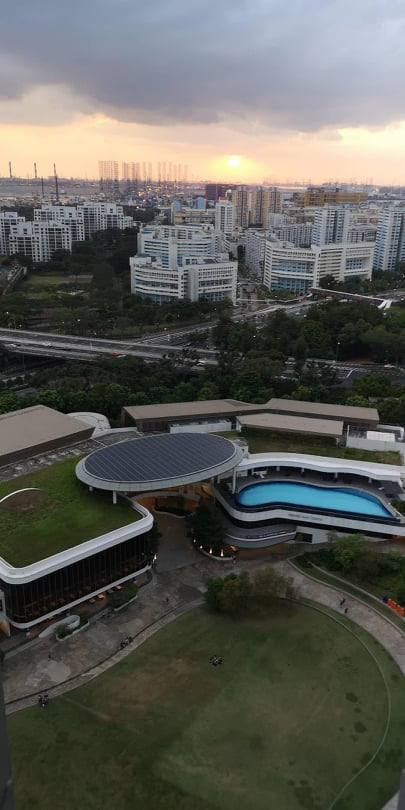 Now that I’ve spent 5 months in Singapore, I realise that some of my initial expectations were a tad naive. Singaporeans are indeed very hard-working, so much that it wouldn’t be uncommon to see students still up and studying until 2 in the morning. In fact, at one point I even felt a bit self-conscious that I was the only one sleeping 8 hours a day. However, Singapore also has one of the highest digital consumption rates in the world, so all those hours staying up aren’t necessary spent productively. The infrastructure and public services are indeed very impressive, however it comes with a hefty price; rated world’s most expensive city for the 5th year straight, Singapore doesn’t pull its punches when it comes to making you spend money. A perfect example is the notorious $88 per litre alcohol excise tax!