One of the biggest differences between the two universities that I have noticed is the difference in class time. At Auckland, I would typically be spending between 4 to 5 hours a week in lectures and tutorials for each of my classes, this would mean I would typically spend up to 20 hours a week in classes. At the University of Leeds, each of my classes has a maximum of 2 hours a week, most weeks I spend about 7 hours in class a week. This has a lot of benefits, especially for travelling because I get three day weekends every week! However, it means that in Leeds there is a lot more out of class work that is expected. Most weeks I spend two hours doing readings for each class, and two hours doing seminar preparation for each class, on top of working on assignments. 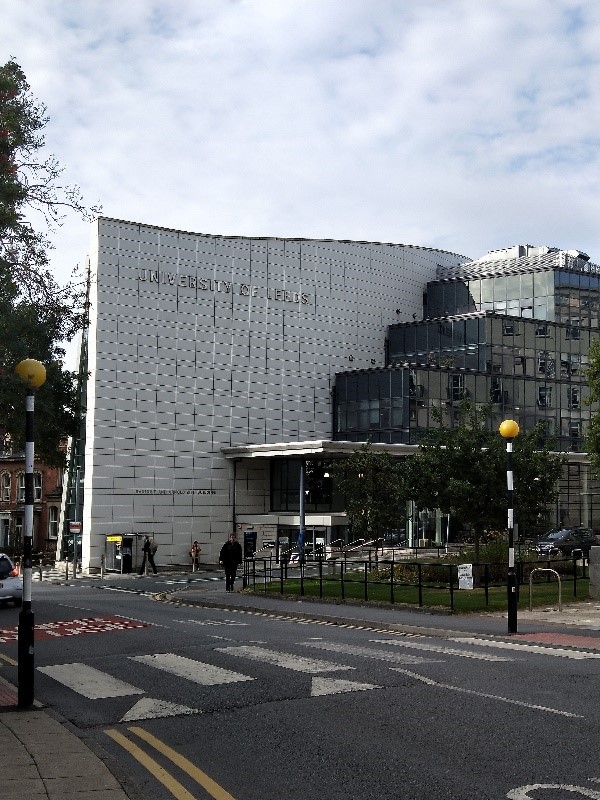 Another difference between the Leeds and Auckland is that the massive number of societies and sports here. The Leeds University Union has over 300 clubs and societies, so no matter what people are interested in there is basically a club for everything! For my study abroad I wanted to try something different so I’ve joined the Quidditch club here, it has ended up being super fun and I got to compete in the northern regional quidditch competition! Another thing about Leeds is how important sport is taken here. In fact every Wednesday afternoon there are no classes on past 2pm so that all sports teams can have their training and games. Also every year there is a sporting competition called Varsity, this is where the University of Leeds and Leeds University Beckett compete against each other in tonnes of different sports ending in a rugby match. This year University of Leeds won which was very exciting!

Another difference between the two universities that I have noticed is how the lectures and tutorials are run. The lectures are run mostly the same however the class sizes are a lot smaller. In Auckland I am used to having at least 100 people in a lecture and 500 at the most. In Leeds my smallest class has about 25 people in it and my largest class has 120 – this means that the lectures are a lot more interactive. The tutorials in Leeds are quite different from Auckland, firstly they are called seminars not tutorials. They are a lot more discussion based than I am used to in Auckland; in Leeds every student is expected to prepare readings or case studies and bring them to the seminar where you discuss them in small groups with the lecturer. They are also very small seminars too, most of mine have about 15 people. 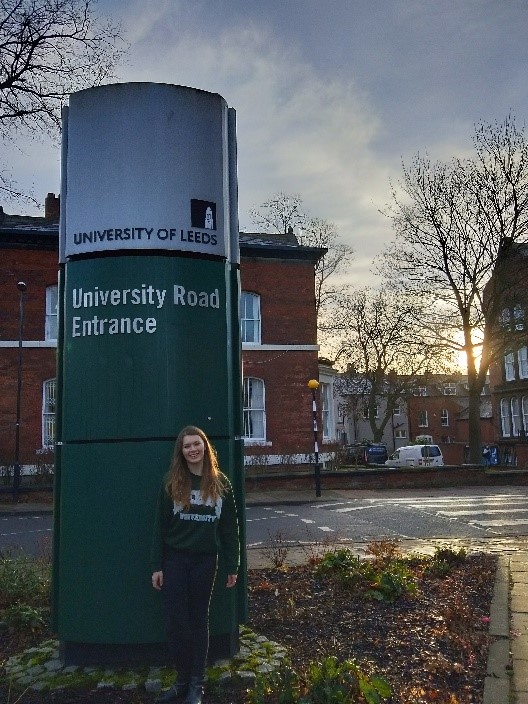 If you have any questions about studying in Leeds or in the UK in general feel free to message me.

One thought on “Ashlynne: Life at the University of Leeds”