We’ll start with the absolute first thought that came into my head upon arriving in Dublin: thank heavens. After almost two days’ worth of flying, stuck between two people with no concept of personal space for seventeen hours and then someone else who seemed to have taken a leaf out of my previous neighbours’ books for the following eight, I had finally arrived. Countless Disney films and pop albums later, I had made it to Ireland.

I spent my first couple of days feeling rather cold, rather overwhelmed, and rather restless. It was little things – I had arrived in the dark so it took me ages to find my accommodation, wandering around the city centre with a general idea from a screenshot of a vague Google Map; there was no linen provided (despite what the internet had said), so I spent my first night on a mattress with a sad little mattress protector, huddled under my thin, home-brought sheet and two jackets, with a towel for a pillow. There were no appliances in the kitchen. The days were short – I didn’t see the sun at all on my first one. And I got myself lost in what felt like a rabbit warren of a city, despite my usually solid sense of direction. (I trekked through town in search of a Dunnes to buy my duvet and pillows and, if that didn’t take enough out of me, I carried them in their massive packaging all the way home as rain began to pour. On several occasions, I found myself in residential Dublin with the simple turn of a corner. It was lovely to explore, but I don’t live in residential Dublin, and was trying to get back to where I do live.) 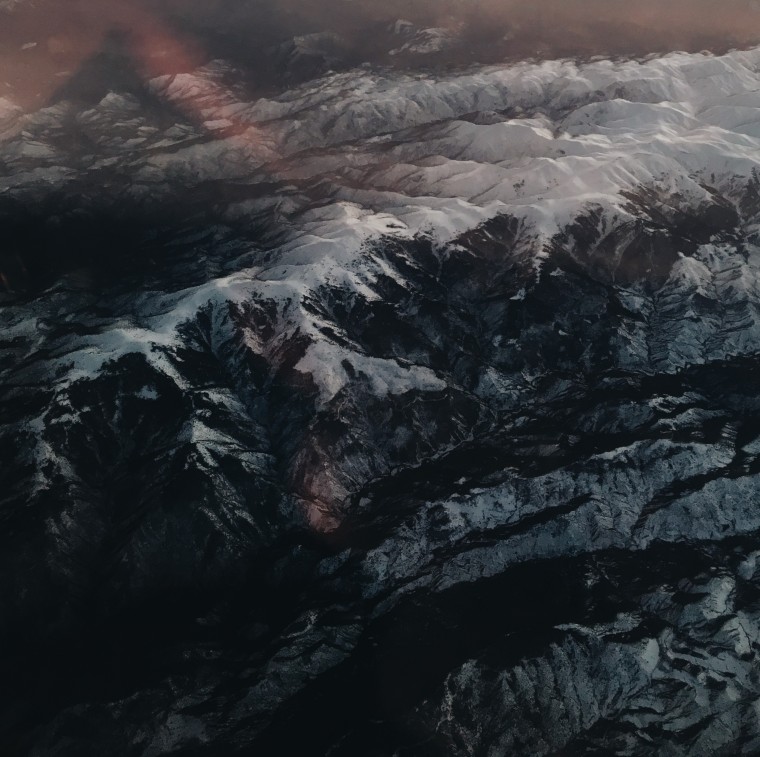 But! This first forty-eight hours of exhaustion was exactly that – exhaustion. I’d just made one of the biggest trips possible across this lovely lil planet we call Earth, and I’d used up all my adrenaline ensuring that I got here in one piece.

Things took an immediate turn for the better once Orientation and Module Registration rolled around. Unlike UoA, Trinity does registration for classes in person, which means you don’t know what you’re taking (for certain) until you’ve gone to your department and had them signed off. Everyone studying abroad who I spoke to was having the same anxieties as me regarding this, but I found everything very straightforward – there was a specific meeting to attend and I got it all sorted there, at once. (Big sigh of relief!)

A few weeks in, I can say unreservedly that I am loving Trinity. I am loving Dublin. I am already getting so much out of this experience.

I spend a lot less time in class here than I did at UoA, but I feel like I’m learning the same amount if not more. Everything is very student-led – you’re expected to show up to class having done the readings. For me, studying English, this means about five full texts – novels or books of poems – a week, plus supplementary reading that gives background context or deeper understanding of the works in question. The diverse classes on offer mean that I’m learning a variety of different things under the umbrella of English, and – since so many of the writers I’m studying attended Trinity themselves – I could not be having a better time. Academically and intellectually, I could not speak highly enough of these classes and the course material. (It helps to be walking home past Christ Church Cathedral at night when it’s bathed in fog – you know how writers like Bram Stoker would have churned out their great works when their surroundings looked the way Dublin does.)

Now that the dust has settled, I can safely say I am so incredibly pleased to be where I am. Dublin is a city so rich with history and culture, which you can find as easily as walking down the street. Once you’ve got the hang of your surroundings, what I thought was a rabbit warren is really a tiny town – barely a central city in the way I would recognise central Auckland at all. But it’s gorgeous, and there’s so much on offer, and Trinity’s right at the centre of it all, epitomising everything I’ve already said. 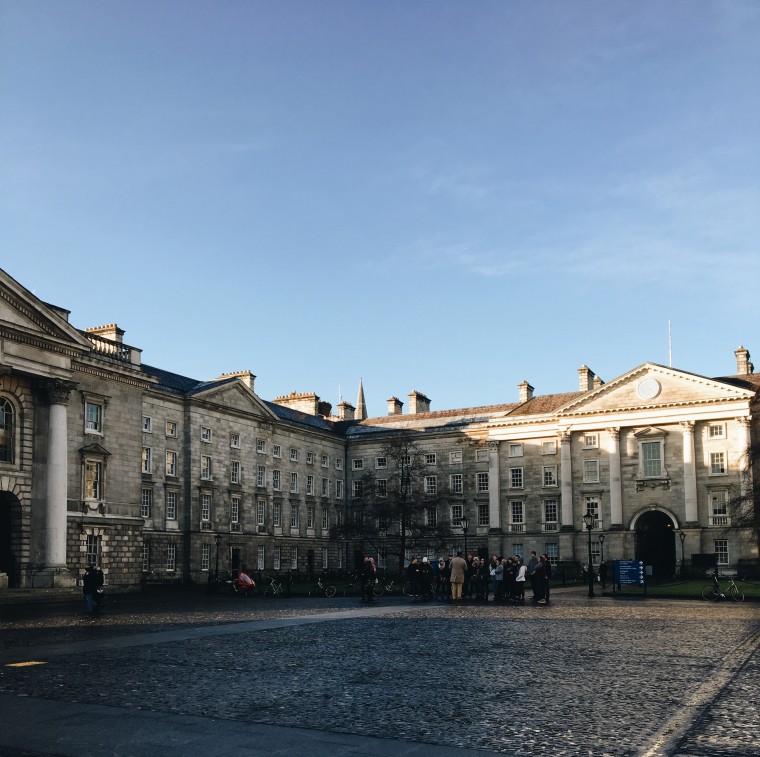 I’m very glad to be here, and I’ve experienced so much outside of university that all of my future blog posts feel almost as though they’ll write themselves – if they haven’t already. I’ll keep you updated.