Since being back in New Zealand, I’ve been asked by everyone whether I enjoyed my exchange. The short answer is of course, yes, I loved it, I had such a great time, etc. In reality, this doesn’t even begin to cover it.

You’ve all heard the cliché, you know, “abroad changed me”. And at the beginning, my exchange student friends and I would mock others who’d said that on returning home, but it is genuinely true – you make these amazingly close friendships in a matter of months, you start considering a new country your home, and then suddenly you say goodbye to it all and are back to where you were six months ago. By far one of the weirdest and most difficult experiences of the whole exchange process is coming home.

Because to you, you feel like you’ve been away a lifetime. You’ve experienced all these new things and met new people that you’d now consider friends for life, and yet to everyone at home it doesn’t really feel like you’ve been gone that long. You have to try and get back into university (and proper studying, since these grades are actually reflected in your GPA), and living with new people (in my case, people I’ve never met before) and you feel stupid because you’re homesick for somewhere that was only your home for half a year. You’re juggling being ecstatic about seeing your old friends and family again, and desperately missing your ones from overseas. 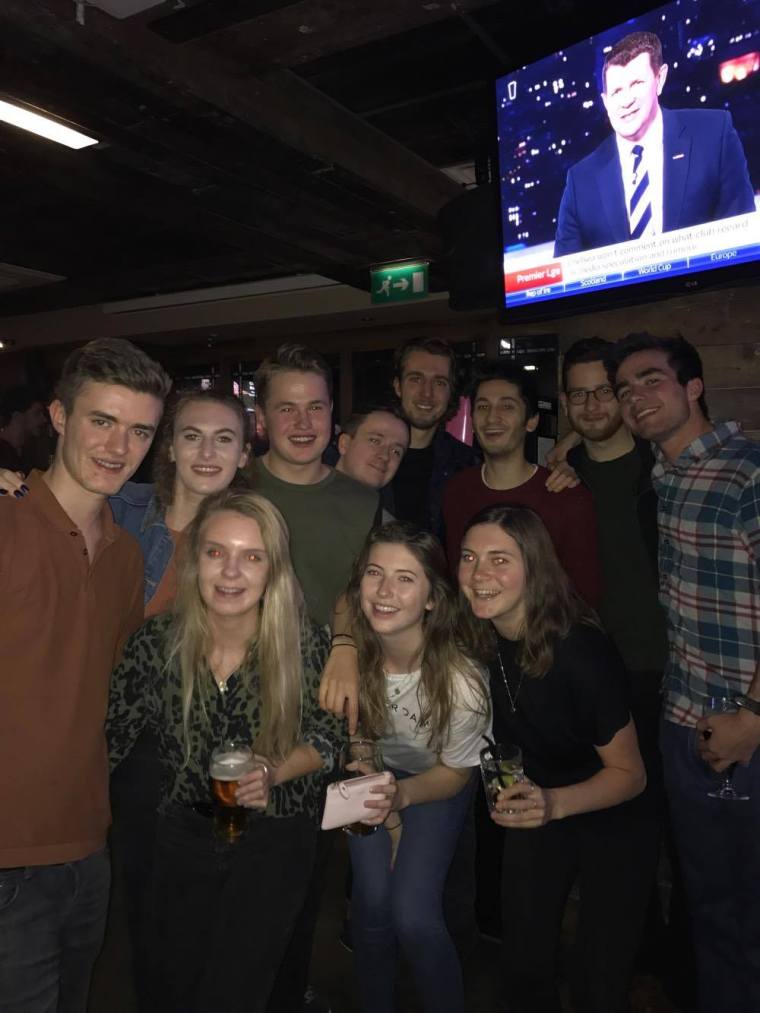 There’s a quote from Winnie the Pooh (or A. A. Milne, I suppose, if you’re being technical): ‘How lucky am I to have something that makes saying goodbye so hard.’ This sums up exchange in a nutshell. You meet the most fantastic people and have the most fantastic time, but saying goodbye is probably the worst thing in the world. But that doesn’t mean you shouldn’t go, because I wouldn’t trade my time in Edinburgh for anything, even though it means a few tears and sad phone calls to friends you’re missing, and looking back at holiday pictures and feeling hopelessly nostalgic (and also bitterly cold because it’s winter here and that doesn’t seem fair).

You meet such an abundance and array of people on exchange. We were lucky in that we met a huge number of other exchange students as well as people from the UK that studied there full time. I’ve come back from exchange with friends on every continent; I already have plans to visit Melbourne in September and see friends I met who did the exchange from Melbourne Uni, and we already have chats about where in the world to meet up next (I’m trying to push New Zealand but there’s some complaints about the 30 hour travelling time).

Not only that, but you develop this insanely strong connection to the country you lived in. I have so much pride for Scotland and I’d probably back them in a rugby match now (at least, against the English). I’d be the first to insist that Scottish pounds are, in fact, legal tender (the bloody English try not to accept them), and my love for tattie scones runs deep in my veins. It means every time I hear a Scottish accent I’ll probably get overexcited and tell the poor soul about that time I lived in Edinburgh, but I can’t help but feel like I’m just a little bit Scottish now. There’s a lot that’s similar between New Zealand and Scotland, like place names (Dunedin is actually taken from the Gaelic for Edinburgh) and senses of humour, so maybe that’s why I took to the country so well. We’ve also got that same little brother complex with Australia that the Scots have with England, so you can gleefully join in when they start ranting about the union.

Basically, my reflection of the exchange is this: you’ll meet people and find places that make saying goodbye the hardest thing in the world. But that’s something you should appreciate, because it means you had the best time while it lasted. If you have the opportunity, please go on an exchange with Auckland 360 – it scares me when I think about how close I came to not going because the admin stuff seemed like a lot of work! It’s been an amazing six months and I hope everyone who has the opportunity to go, takes it. 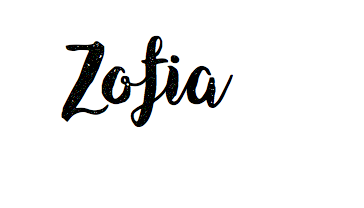