Let’s hear what our students have to say!

A land without hills; a flat landscape interconnected by fearless cyclists, UNESCO status canal rings, Albert Heijn supermarkets – with their mélange of delights (and sometimes free coffee), places to buy coffee and the less-than-discrete coffee shops, markets selling artisanal produce alongside mass-produced tourist knickknacks, free ferries that deliver you to the north side of the city, and topped off with relentless bike thieves that cunningly whisk locked bikes away during the day or night… I arrived in Amsterdam in anticipation, not knowing what to expect from this foreign city with such a big international reputation.

– Zoe, The University of Amsterdam

Amsterdam is one of the most beautiful cities in the world. At night, the tall, narrow buildings are reflected in the canals and watch you as you walk by. There are little lights dotting the edge of the canal bridges. It reminded me of Cinderella.

– Sally, The University of Amsterdam

Studying abroad is a great opportunity for so many reasons, I am very glad that I chose Amsterdam as the place to go to. First, the city is full of life, there are so many interesting and unique parts to it; it is hard to explore the maze of canals in a few short months. Amsterdam is not the most affordable student city but student accommodation definitely lowers the price and you can generally find good deals in most supermarkets and can find affordable yet delicious eat out options. The variety of cultures within the city is reflected in its wide range of food, drinks, clothing and entertainment options, there are always an endless stream of experiences to be found.

– Grace, The University of Amsterdam

After initially being overwhelmed by the number of bikes in Amsterdam, I soon loved my daily cycle to class.

– Elizabeth, The University of Amsterdam

Biking in Amsterdam was chaotic, scary, fun, and liberating once you learn how to ride like the Dutch.

– Sally, The University of Amsterdam

Two pieces of advice I would give to anyone going on exchange to Amsterdam would be: watch out for bicycles when walking around the city and buy a bike as soon as possible and to go exploring.

– Matthew, The University of Amsterdam

Due to the location of Amsterdam in Europe, it is remarkably easy to travel to and from. Trains run regularly and you can usually find relatively affordable flight options too. During my time there I visited a number of different cities and towns in Germany, UK, Ireland, Netherlands, Czech Republic, Austria and Italy.  I had a fantastic time on exchange and if you are presented the opportunity to go, you should leap at it.

– Grace, The University of Amsterdam 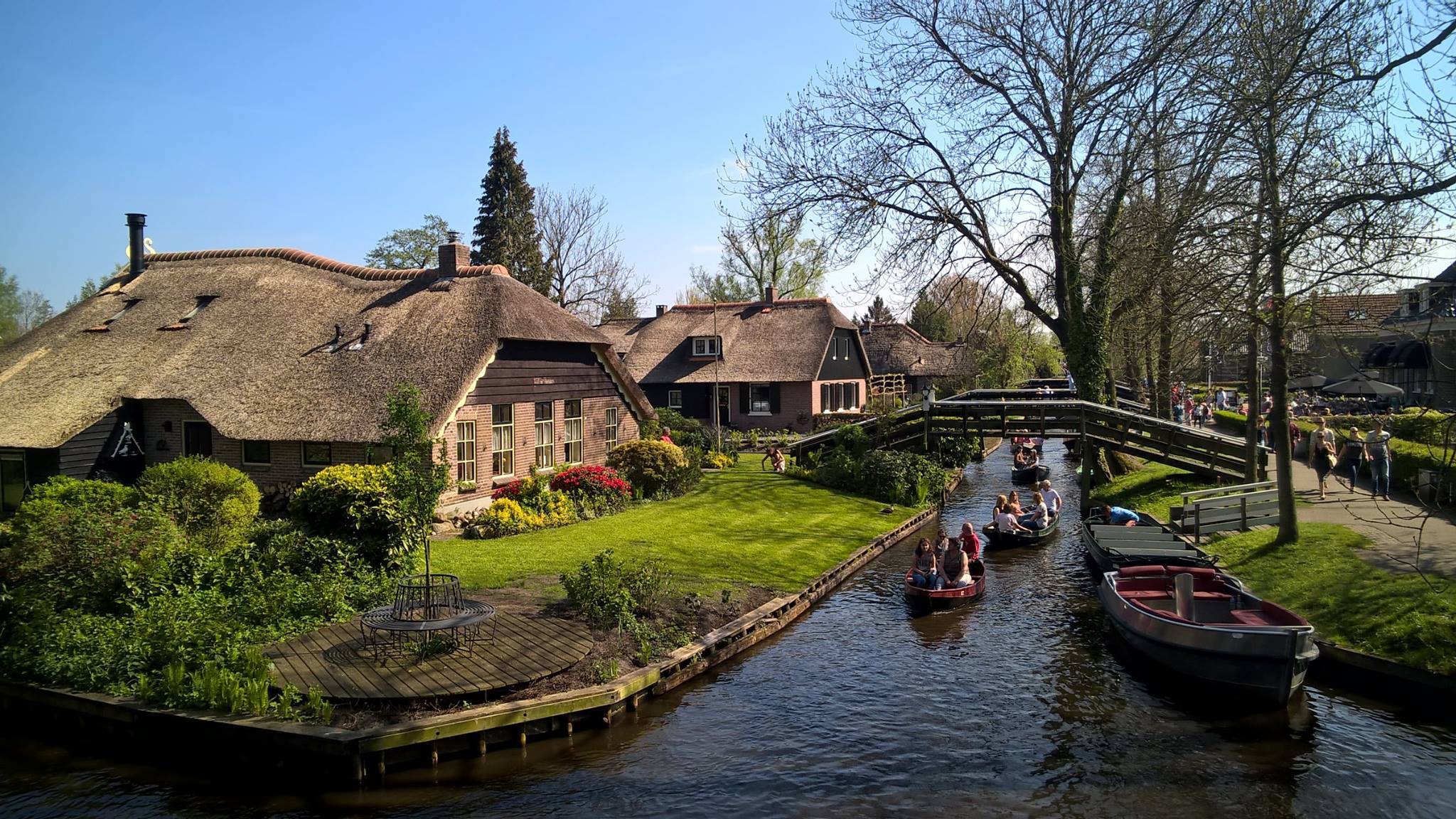 I left my Amsterdam home with teary eyes, but grateful that I had been able to see the city in the colours of every season, that I had also learnt more about the way Anthropology is taught and made relevant to the Netherlands and Europe and that I, miraculously, never got my bike tyre caught in the tram tracks, or fell in any canals.

–  Zoe, The University of Amsterdam

Amsterdam has a wide array of fantastic cultural activities (museums, galleries, libraries). Buy a museumkaart and visit one of the many museums – from the Cheese Museum, the Cow Museum to the Anne Frank House or the huge state museum (Rijksmuseum). There are fresh produce markets on every week with food, tulips and crafts on offer. It is very easy to eat too many stroopwaffels and your weight in cheese (Dutch people take cheese seriously!) The population in Amsterdam is generally quite young, so great new cafes, bars and restaurants open frequently. I would recommend Amsterdam as an exchange destination to anyone. The people are friendly, the food is excellent, the university is top-quality and travelling is easy.”

– Elizabeth, The University of Amsterdam