University of Auckland students have the opportunity to study at two partner universities in Italy: Bocconi University and the University of Bologna.

Lets hear what our students have to say! 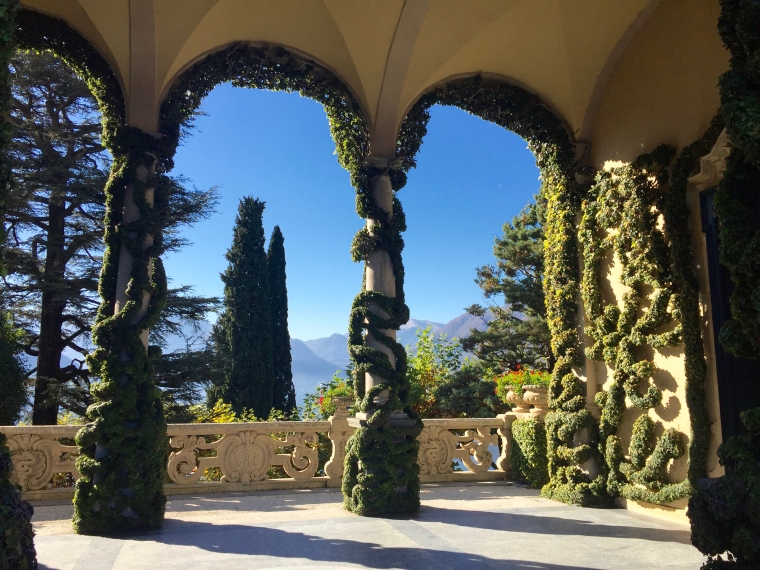 Being in Europe meant being only a short plane flight from so many iconic cities. This allowed me to do so much more travel and explore some amazing places with groups of great friends, thus making for some pretty memorable experiences.

Whilst on exchange I travelled a lot. I was able to see many beautiful cities & countries all with history and beauty I cannot easily describe. I was able to try many delicious new foods and I’m able to say I have more of an international family. I learned a new language and was able to immerse myself in a completely different culture. It is from these experiences where you learn the most, not only just about the world and how large it really is; but also about yourself. It is largely a personal experience for the lessons you learn and for the way it facilitates personal growth. 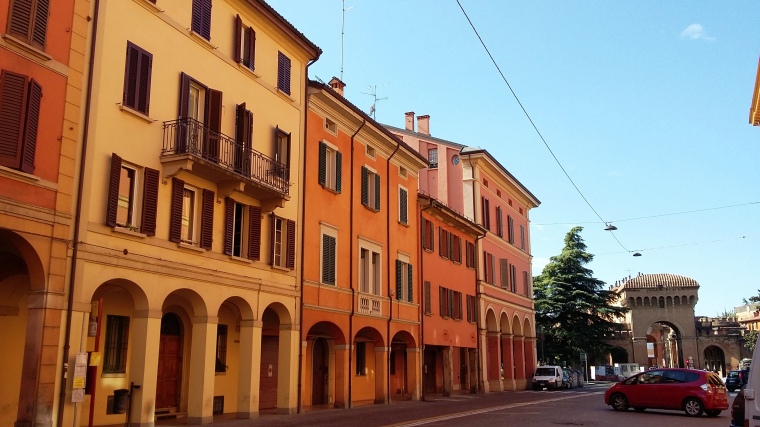 One of the best things about being in Europe is that travel is so easy, and I took full advantage of this; I would be out nearly every weekend, either by train or car to an adjoining Italian city (trying to tick off all the UNESCO World Heritage Sites!), or a low cost flight to Budapest, Copenhagen, Crete or Krakow! Sometimes this was with an organised trip by international student organisations, or with some international friends, or with Italians to their hometowns. This is something I would advise: to make some really good friends from the country you go to, I now have a number of Italian friends for the rest of my life!

I was lucky enough to spend 6 months at the University of Bologna, Italy, and couldn’t be happier to have chosen such an amazing place. I immediately fell in love with Bologna; it is such a beautiful unique, historic, cultural and vibrant city and happens to be the food capital of Italy. In Bologna there were a few Student associations that I got involved in. They organise parties each week, plan amazing weekend trips, and organise various events. So I was constantly busy socialising and doing things, whilst also juggling study. One stand out trip with them was when 100 of us from Bologna went to Budapest for a weekend! 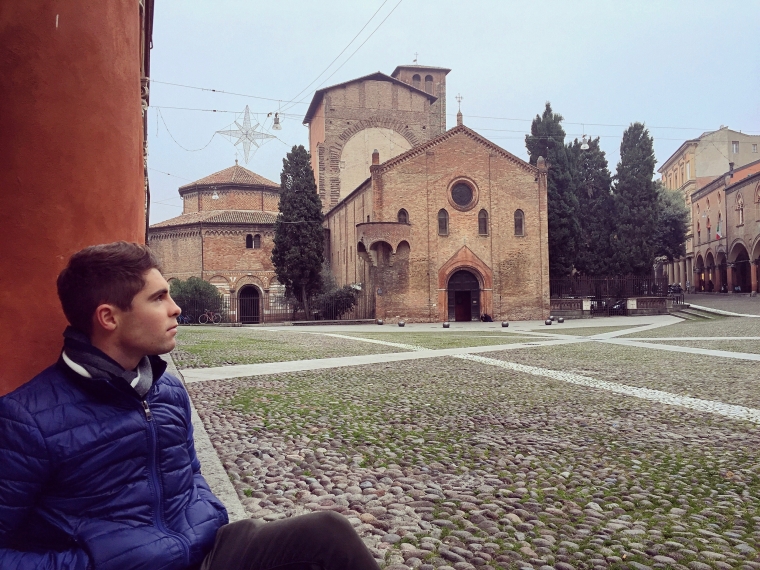 My exchange at the University of Bologna in Italy was one of the best experiences of my life! I seriously had a great time, and it’s difficult to say what the best thing about Italy was: the people, the food, the history and buildings, the culture, the music, the hospitality, on it goes!Bologna is a real student city (everyone rides a bike), located in the heart of Italy, capital of food, and home to the oldest university in the western world, founded in 1088! Knowing a bit of Italian prior to my arrival was a definite bonus, and helped me integrate into studies and social life quickly, but many others did very well on English alone, with many courses being available in English, so don’t let that stop you!

Advice for anyone wanting to do an exchange to Milan is to study hard during the week and go on an adventure every weekend to try something completely new. Italy and the rest of Europe is full of culture and whether it is taking a night off study to go see a football game, getting dressed up for Milan fashion week or heading over to the Venice film festival to sip wine with Hollywood celebrities, the memories and friends you make will last you a lifetime 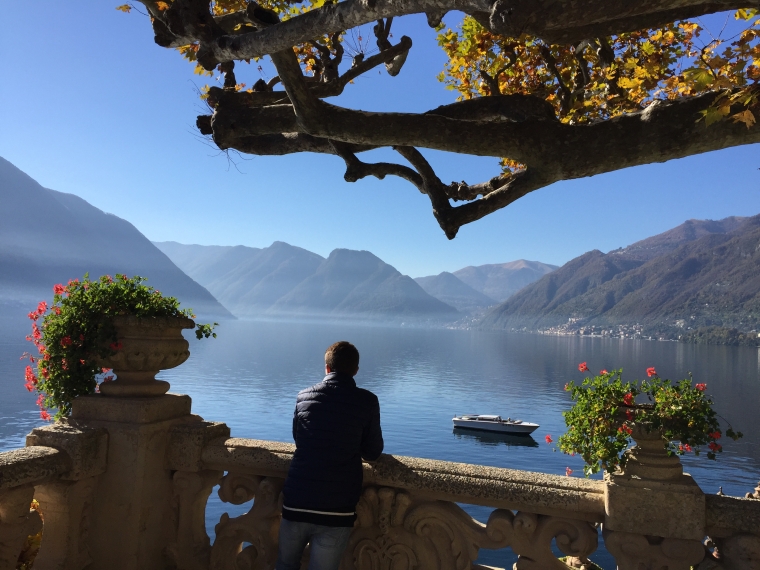 During the week, there was always something happening, a gig, a get-together, or the classic ‘aperitivo’ in one of the dozens of bars and pubs within the old city walls. Some of the close friends I made came from Portugal, Scotland, Chile, Russia, Mexico, and France and of course Italy! I even managed to get invited for some family lunches, where the Italian mums and grandmothers would cook a feast of beautiful typical food! Can’t get more authentic than that! BUONISSIMO!

If your first thought of Italy is amazing pizza and beautiful architecture, you are absolutely correct!

I immediately fell in love with Bologna; it is such a beautiful unique, historic, cultural and vibrant city and happens to be the food capital of Italy. 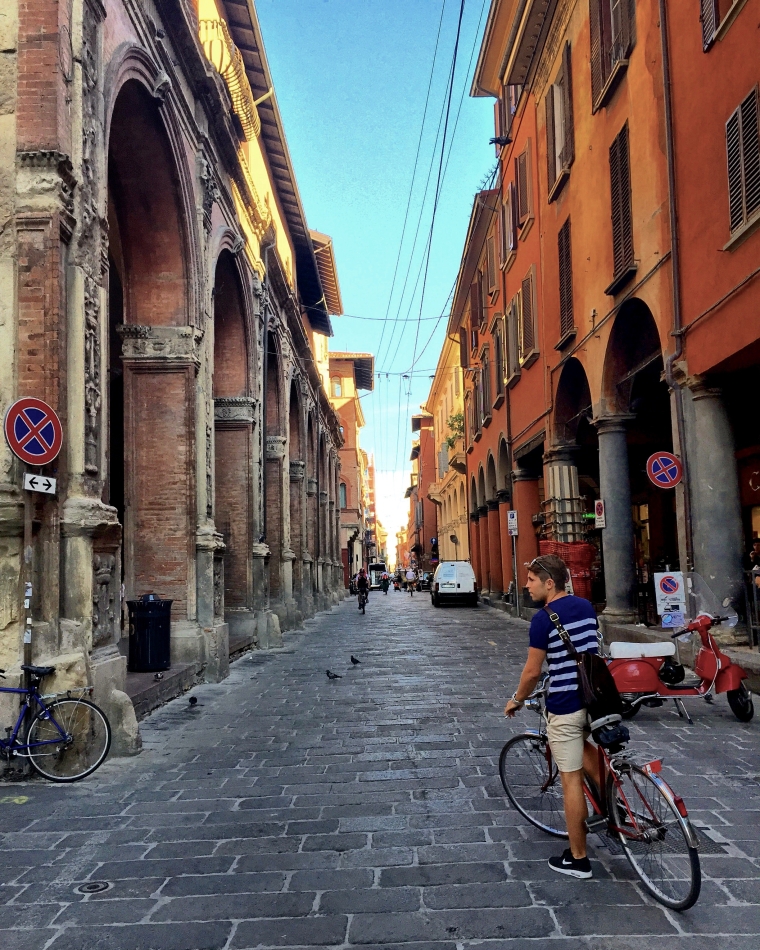 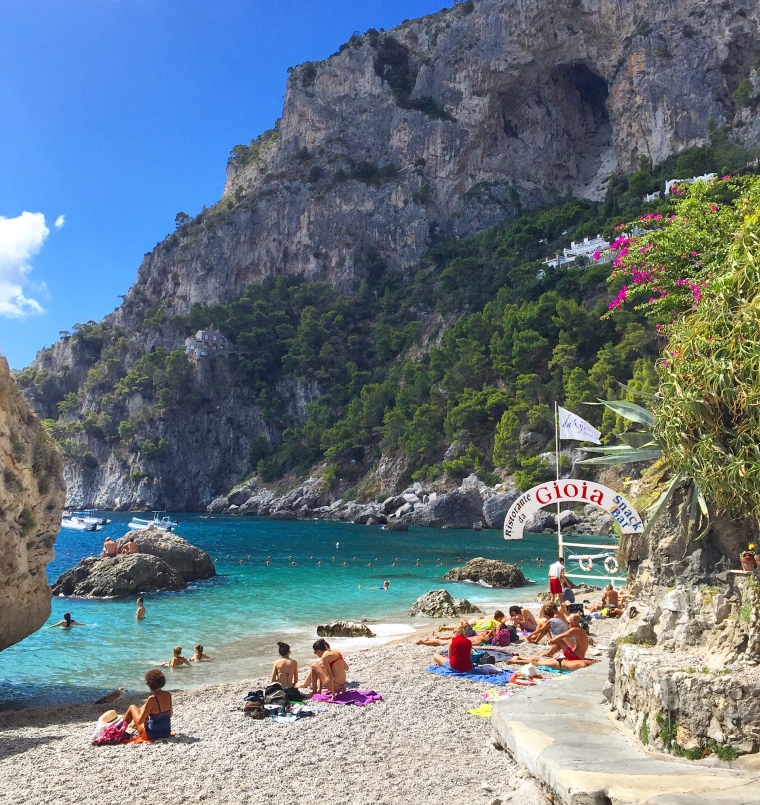